The little Switzerland of Ohio

Sugarcreek, Ohio is known as the 'gateway to Amish Country,' and for good reason. Amish families were some of the first to arrive in Sugarcreek, along with Swiss and German families. The Swiss immigrants brought with them their cheese-making heritage, and slowly, small cheese factories began to open in the area. It wasn't long before Sugarcreek became known as a Swiss cheese-making hub, and the downtown area took on an Alpine-style architectural appearance that has earned the nickname of "Little Switzerland."

The downtown area still showcases Swiss architectural styles and is home to the World's Largest Cuckoo Clock, which was built in 1972. The cuckoo clock sits in the square and every hour, a series of Swiss characters pop out of the clock for a jovial jig. Every year, Sugarcreek hosts the Ohio Swiss Festival, which has been a favorite celebration since 1952, and showcases Swiss food, dance, music, and games.

Sugarcreek is located in Ohio's Amish Country, about two hours from Cleveland, Columbus and Pittsburgh.

Sugarcreek is home to many homestyle Amish restaurants, bakeries, and a quaint downtown shopping area. Local artisans make and sell crafts, baked goods, and other unique handmade items. Book a night or two in one of our local hotels, inns, or bed and breakfasts so that you can be fully immersed in the Amish country experience.

The Ohio Dutch Theater plays host to a variety of entertainers year-round. From big name celebrities to local performers, there's always a great show to be seen. Check out some of the upcoming performances below! 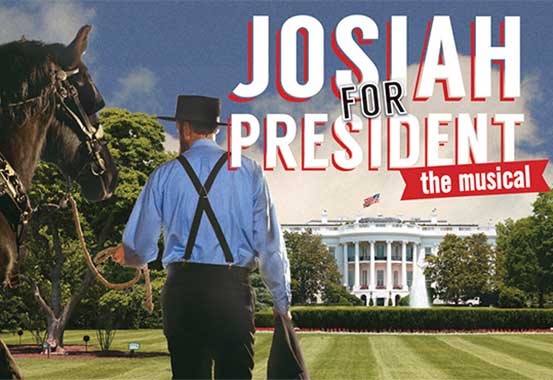 When former Congressman Mark Stedman throws in the towel on his presidential campaign, his only choice is to return to his home state and decide how to spend the rest of his life ... until he meets Josiah Stoltzfus, an Amish farmer from Pennsylvania. 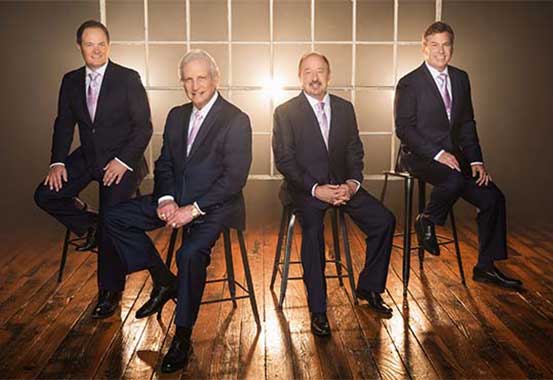 At the Ohio Star Theater

Dean Hickman, John Darin Rowsey, Pat Barker and Scott Mullins, collectively known as The Guardians, are a southern gospel quartet with a unique sound, tight harmony and a passion for sharing the gospel through their music. 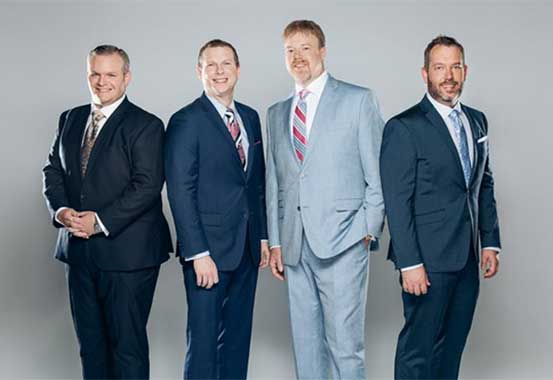 Their name is synonymous with setting the standard for male quartets since their inception in 1980. Many have tried to pattern their style and sound, but there's only one Gold City.

Few songwriters cultivate more fertile creative soil when crafting a new album than Phillips, Craig, and Dean. Juggling dual vocations as both pastors and recording artists for more than two decades, Randy Phillips, Shawn Craig, and Dan Dean have created an impressive body of work inspired by what God is doing in their lives and their respective churches. 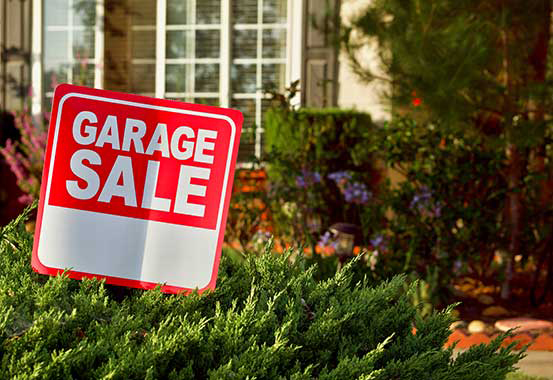 Start planning now for the Village of Sugarcreek's Community-wide garage sales. You'll have fun and find great deals! To sign up and have your address shared on the published list. You may stop in at the Alpine Hills Museum or call them at 330-852-4113. Please include your name, address, & phone number. Your phone number will not be published.

The map list will be posted here the week of the sale. You will also be able to pick up a copy of the map on Thursday, May 12 at the Alpine Hills Museum.

Stay in the Loop!

Join others who have signed up to receive event and news updates from the village of Sugarcreek, OH